You started off as copywriter and became the Creative Director of Dentsu in Japan. Talk a little about your advertising journey?

I always wanted to be a copywriter but the company made me start off as a digital producer instead. After a year’s work, I turned into a copywriter. It took me six years to be the Creative Director.

You had an interesting way of defining consumers these days. You call them UIC, or Unpredictable, Irrational and Chaotic customers. Is that how all customers are in today’s market?

Yes. In this mobile phone age, most old people are UIC customers. Previously, people couldn’t comment on products or brands and mass media could communicate only one directional message to customers. But now mobile phones have changed everything drastically. Customers can say something good or bad about your brand or product. This is a chaotic era.

How easy or difficult is it for a brand to target their products to the UIC customers?

Difficult at times, easy at other times. The difficult part is, UIC customers can fire the brands immediately. Lack of communication can lead to that. It’s easy because, even small budget campaigns can create a big buzz in this UIC era.

You were responsible for revolutionising Nissin’s Pasta Cup Noodles in Japan. The ‘Pasta Not Approved By Italians’ campaign was a brilliant idea. Generally while selling a product, a brand always harps on its authenticity. But you didn’t. How did you come up with it and how did the consumers react?

The most important thing is to remember, if I am a customer, the campaign should move me. Original pasta is sold as pasta that’s authentic. But this wan’t. Was this pasta or cup noodles? We had to communicate that in a less ordinary way. That’s when we thought of making it a product ‘not approved by Italians’. Consumers were very interested in this campaign. They wanted to taste and see it for themselves was it pasta or not pasta. Most people said it isn’t pasta but it tasted good!

So just like this campaign, do you feel that leaving some space for user participation actually helps in creating a brand’s image?

Yes. UIC customers want to see things on social media but many a times they don’t leave a message. As Japanese people, they wanted to try and see for themselves if the product was actually pasta or not pasta. Sixty percent of Japan said it isn’t pasta.

There was another product, Nissin’s Donbei, that saw a meteoric 150% rise in sale because of the ‘10 Minute Donbei’ campaign that you made. What worked for the consumers?

Because it was easy to make. It takes only 5 minutes to make a donbei but we said 10 minutes can make it taste even better. In Japan, instructions are very important. If it says on the packet, we have to wait for 5 minutes, we will time it and wait exactly 5 minutes. If we wait even 6 minutes, it’s a problem. (Laughs) But as humans, we like to break rules. So the 10 minute donbei idea came up. You already have 2 minute noodles, 5 minute noodles. So why do you think people would buy a product that takes 10 minutes to be prepared? Won’t the consumers choose a faster option?

You can make donbei in 5 minutes too. But if you wait till 10 minutes, you get a better donbei. Depends from people to people, which donbei do they like better.

You’ve worked with big clients like Toyota, Google, Nissin, etc. How often do you need to keep the client’s brief in mind and not sacrifice your creativity in the process?

You also helped in branding a beer named Green Label. What was the brief of the client and what made it work for the customers? 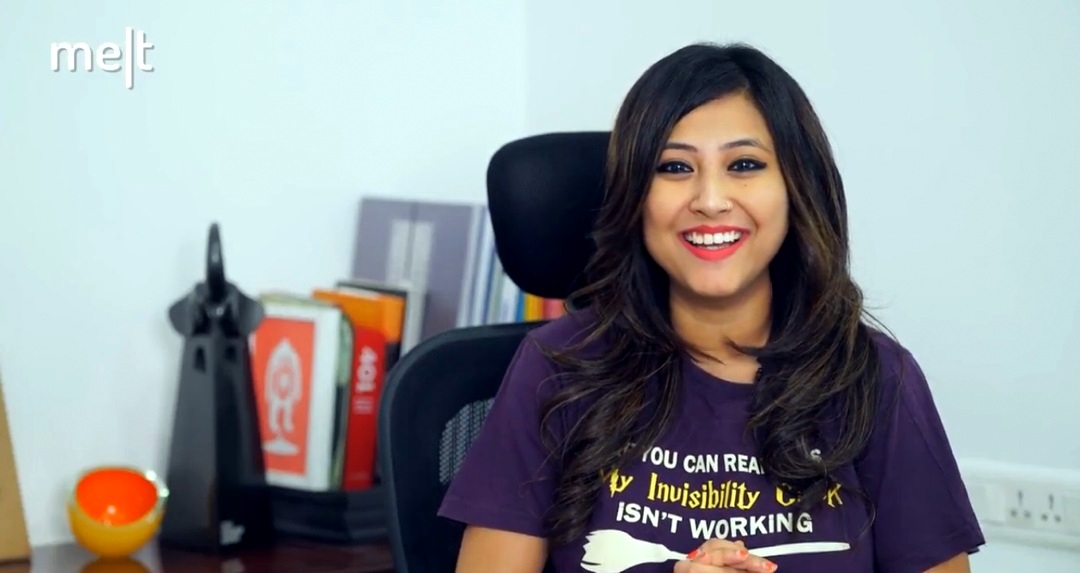