Meanwhile, Sonia Huria, Head of Corporate Marketing, Communications and Sustainability for Viacom18 has been appointed by Amazon Prime Video to lead all communication efforts for its India operations.

Vodafone and Idea announced the launch of an integrated brand identity – Vi (pronounced ‘we’) two years after the integration of services. The new brand is accompanied by the tagline ‘Together for Tomorrow’. Starting today, Vi ads will be on TV and digital platforms, followed by a multi-media campaign.

LIQVD ASIA has appointed Purnima Kathuria as National Director for Brand Strategy and Account Management, as reported by exchange4media. Prior to this, Kathuria served as the Director – Media & Digital Operations at Performics India. In her new role, she will lead the strategy and account management domain for LIQVD ASIA’s existing and new client mandates.

Bayer has appointed Rachana Panda as Vice- President and Country Head for Communications, Public Affairs and Sustainability for South Asia. According to exchange4media, she will work across all of Bayer’s businesses in the region, in addition to collaborating with global teams to provide impetus to the group’s multiple initiatives in India. 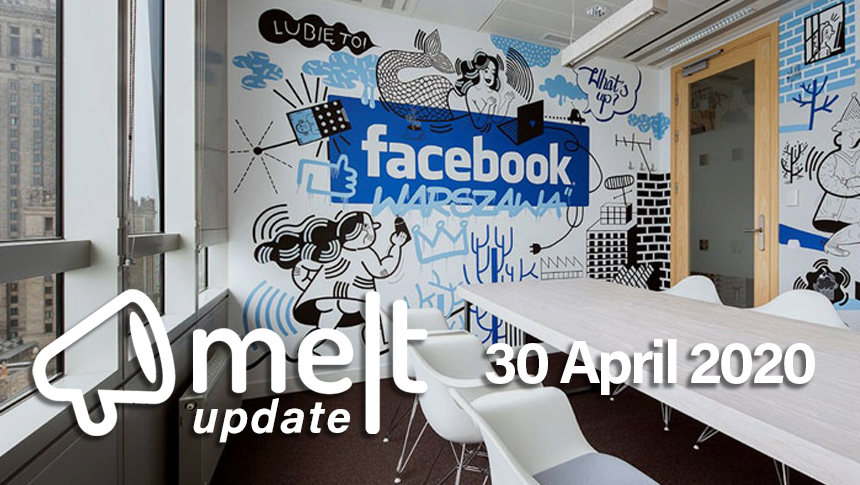