OMD India has appointed Udhayakumar Pasupathi as lead at the company’s Chennai office. Pasupathi will report to Sulina Menon, chief client officer, OMD India. As per campaign India, he moves from Mindshare where he spent nine years.

Disney+ Hotstar EVP – Ad Sales Gaurav Kanwal has quit the company after a 2.5-year stint, according to campaign India. As the Head of New Business, Kanwal was responsible for identifying new avenues to drive ad revenue for Disney+ Hotstar. Prior to that, he was Head – SMB & Channel Sales, South Asia at Adobe.

Wavemaker India has bagged Paragon Footwear’s media mandate following a multi-agency pitch. The mandate comprises traditional media and content including social creative and digital. The account will be handled from Wavemaker’s Bengaluru office. 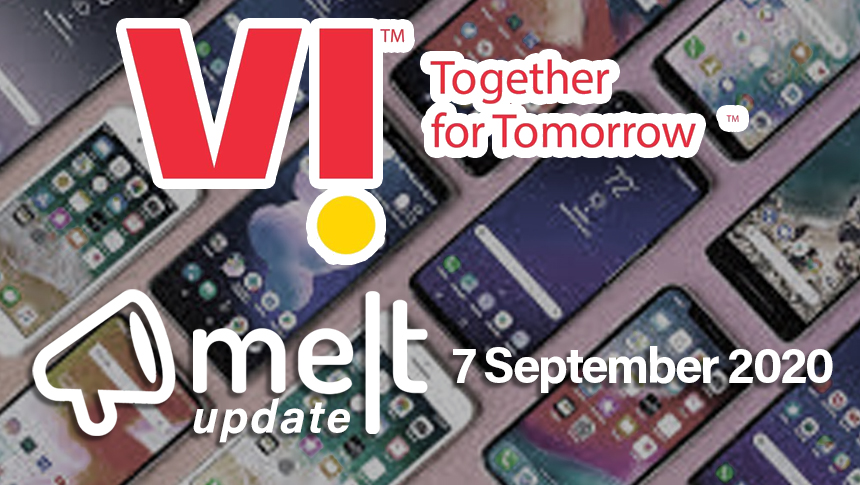