Uber has elevated Sanjay Gupta to the role of marketing director, APAC. Previously, Gupta was the global brand director for around a year in San Francisco. He had joined the company in 2017 as head of marketing, India & South Asia and was promoted to the position of marketing director, US & Canada in 2019. As noted by afaqs, he will be based out of Gurgaon.

Hindustan Unilever Limited (HUL) has renamed its skin care brand Fair & Lovely to “Glow & Lovely.” As reported by livemint, the Men’s range of Fair & Lovely will be called ‘Glow & Handsome’. The product will be available in the next few months, the company said in a statement.

4. Kalyan Jewellers Appoints Anil S Nair As A Director On Its Board

Kalyan Jewellers has expanded its board of directors by adding two directors and a new CEO. Among the board of directors is Anil S Nair, former chief executive officer of L&K Saatchi & Saatchi. Nair is currently running Goodwind Mototours. As per campaign India, the company appointed Sanjay Raghuraman as its first chief executive officer and also inducted Salil Nair as a director on its board.

Narayan Sundaraman has been promoted to head of marketing at Bajaj Auto. He joined the company as vice president of marketing in the year 2018. As per afaqs, he will continue to be based out of Pune, Maharashtra. Prior to joining Bajaj Auto, Narayan worked at Star TV Network as general manager for nearly two years. 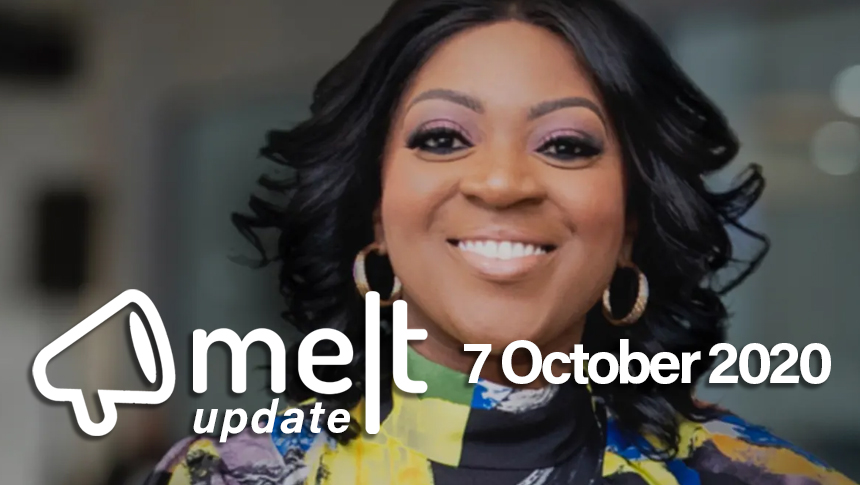 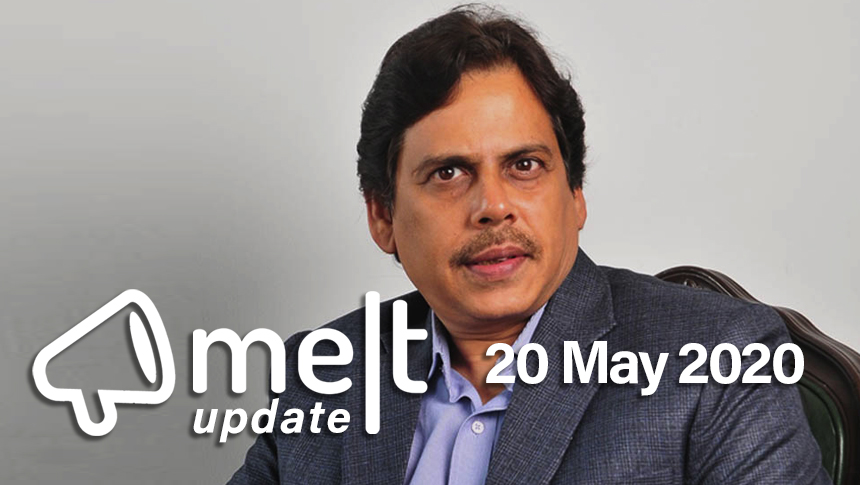