Meanwhile, NEXT by Rediffusion today named Asheesh Malhotra as its Executive Director.

1. Meta & Indian IT Ministry collaborate to support tech-based start-ups
Ministry of Electronics & IT and Meta have come together to launch the program called MeitY Startup Hub (MSH) to support and accelerate XR technology startups across India. This is part of the Government’s efforts for skilling in emerging and future technologies. 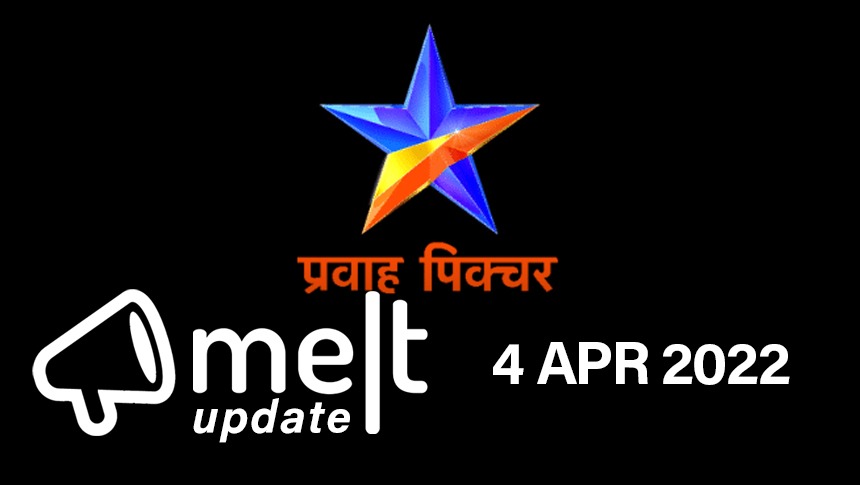