Reliance Retail plans to embed its e-commerce app JioMart into WhatsApp within six months, allowing users to order products without having to leave the app. As noted by livemint, the integration will allow JioMart catapult its reach across India, allowing Reliance Retail to pose a challenge to Flipkart and Amazon’s domination in India’s fast-growing online retail market. Reliance Retail is also on-boarding local kirana stores on its platform.

The parliamentary standing committee on Information Technology (IT) has summoned officials of Facebook and Twitter in connection with the prevention of misuse of social media. According to Lok Sabha Secretariat notice, the agenda reads: “Evidence of representatives of Ministry of Electronics and Information Technology and to hear the views of the representatives of Facebook and Twitter on the subject ‘Safeguarding citizens’ rights and prevention of misuse of social/online news media platforms including special emphasis on women security in the digital space.” As reported by The Economic Times, the sitting will be held from 4pm onwards on 21 January 2021.

Domino’s Pizza has appointed Sarah Barron, as its new chief marketing officer, finally filling a vacancy created last February. She starts this month and takes over from Simon Wallis, who has been interim CMO in addition to international managing director. As per campaign live, Sarah joins from Costa Coffee where she was former chief growth officer.

Matrimony.com has appointed Arjun Bhatia as Chief Marketing Officer. Bhatia moves from Samsung Electronics, where he was head of marketing for its e-commerce business. As per campaign India, He has also worked with IBM, Motorola and ITC. 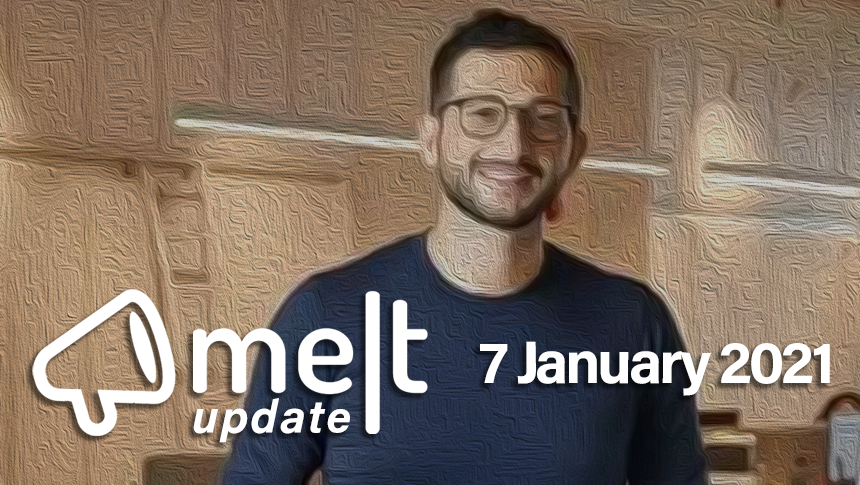