1. The stage is set for KCA22
The 2022 Kyoorius Creative Awards is all set to announce the winners of the Blue, Brass, Purple Elephants tonight at the #KCA22 Night, being held at Jio World Convention Center, Mumbai. Will there be a Black Elephant? Find out late tonight at awards.kyoorius.com. 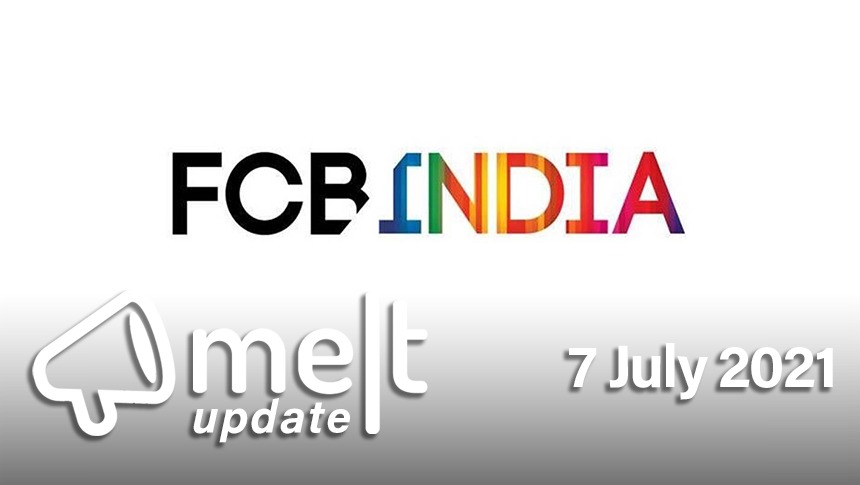