Meanwhile, Network Advertising has announced the appointment of Harish Shriyan and Amit Ray as executive directors.

YouTube is entering the competitive short video space, launching a new feature within its main app for users to shoot and upload 15-second videos. The new feature called ‘YouTube Shorts’, will be accessible via the ‘Create’ icon in the YouTube mobile app. In ‘Create’, users can select three options: upload a video, create a short, or go live. Users can also edit pre-existing videos of 15 seconds or less or shoot new videos using a multi-segment camera, that allows the option to string multiple video clips together.

Network Advertising has announced the appointment of Harish Shriyan and Amit Ray as executive directors, as per campaign India. Shriyan’s last role was as group CEO, Omnicom Media Group. Ray’s last role prior to this, was founding partner at Media First.

Nestlé MILO has partnered with Royal Challengers Bangalore for the 2020 season of the Indian Premier League. Through this partnership, MILO aims to reaffirm its core purpose of encouraging sports among children. As reported by The Economic Times, the beverage brand has also launched a limited-edition pack that features RCB players.

Facebook is set to launch an information hub about climate change, similar to hubs for Covid-19 and voting, as part of an effort to combat misinformation about the subject. As noted by livemint, climate change misinformation has long been a problem on Facebook, but the issue has become more prominent in recent weeks given the vast number of wildfires in the western U.S. The hub will go live today in the U.S., Germany, France and the U.K. and will roll out later to other countries.

Paytm First Games (PFG) has roped in Sachin Tendulkar as the brand ambassador. Sachin would be instrumental in creating awareness about fantasy sports in the country. According to exchange4media, he would help PFG to promote and generate excitement around all sports including kabaddi, football, and basketball. 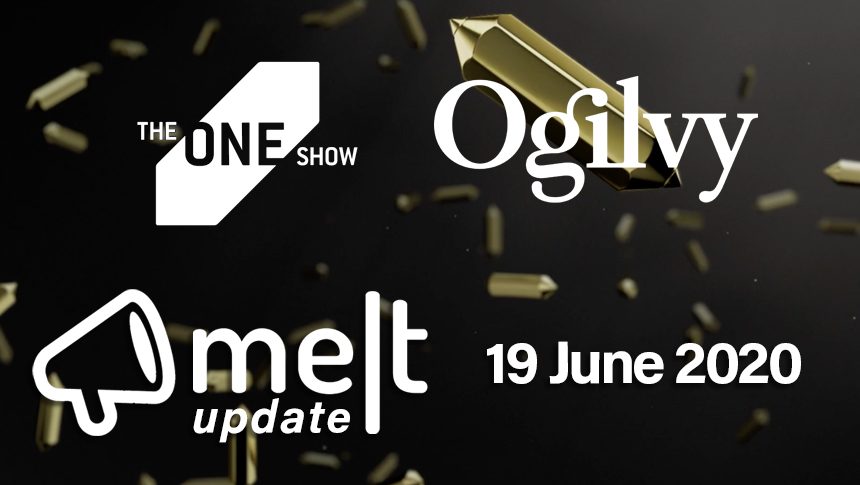 Melt Update | 29 May | Cannes Lions To Launch ‘Global Lions Creativity Report of the Decade’ , Instagram To Roll Out Ads For IGTV & MORE: