Dentsu international has launched its global commerce unit ‘Total Commerce’ in India. ‘Total Commerce’ unites all of the conglomerate’s commerce capabilities under a single umbrella, encapsulating every aspect of e-commerce, last-mile delivery as well as retail radius communication. The initiative attempts to find solutions to a world where manufacturers are jumping to consumers directly, where start-ups are disrupting the marketplace, and where branding is playing a significantly unique role.

Google has appointed Rob Leathern as vice president – privacy product management. He joins from Facebook where he was director of product management. As reported by The Economic Times, Leathern was often the public face of Facebook’s controversial political advertising policies and had quit the company in December 2020.

VMLY&R Commerce Encompass has elevated Shankar Shinde to chief operating officer. He earlier served as a managing partner in Geometry Encompass and was responsible for duties across rural, shopper and urban activation practices. According to The Economic Times, he has also worked with has Unilever, Mondelez, Coke, TATA Motors, among many others.

Publicis Media has moved all its out-of-home buying in UK to its in-house agencies with immediate effect. The move has brought an end to its 27-year partnership with Dentsu’s Posterscope. Publicis has reportedly set the state for the OOH division by bringing in staff from other agencies like Starcom, Spark Foundry and Zenith. As noted by exchange4media, the decision is not relevant for India. 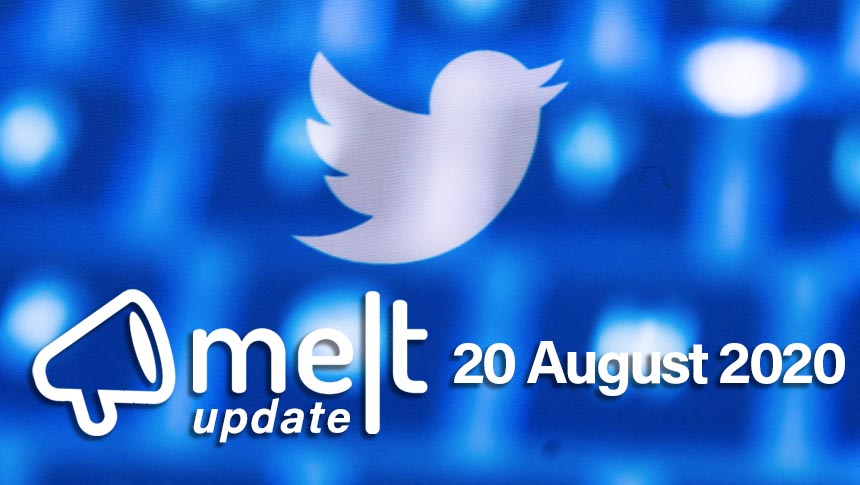 Melt In A Minute | Facebook To Provide Free Ads To WHO & MORE: