In other news, Zomato plans to invest $1 billion in start-ups over the next two years.

2. Zomato to Invest $1B in Startups
Zomato plans to invest $1 billion in start-ups over the next two years, reports livemint. The investment would be in addition to the $275 million Zomato spent across four companies in the past six months. This also includes a $100 million investment in grocery delivery service Grofers.

3. Unacademy Names Shree Has as Director, Public Relations
Unacademy has named Shree Das as Director of Public Relations. As per exchange4media, she will be reporting to Sumanta Dey, AVP, Corporate Affairs. Das’ previous stint was with Lenovo India where she contributed as Communications Lead for India.

4. AirAsia Group Hires Colin Currie as Chief Commercial Officer
AirAsia Group has hired former managing director of adidas APAC, Colin Currie as its chief commercial officer. As noted by marketing interactive, Currie will be developing a consumer-centric strategy using data to optimise growth and meet the financial objectives across AirAsia’s airlines and digital units. The appointment will be effective as of 10 November 2021. 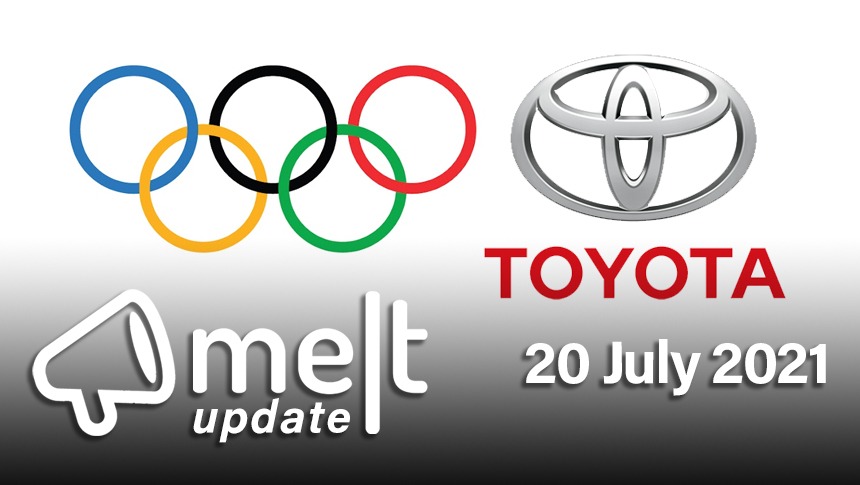