Snapchat is rolling out a new ad format that will let brands automatically create ads in real-time based on their own product catalogue.

Facebook is beefing up its brand safety initiatives. According to Mark Zuckerberg’s speech at Georgetown University yesterday, measures have been taken to ensure that inappropriate, violent, and sexual content would remain off Facebook. He also shared Facebook’s new strategy of banning content creators of ill repute.

Zee Entertainment Enterprises Limited has reported a consolidated revenue of Rs 2,122 crore for the second quarter of the financial year, recording a growth of 7.4% year on year basis. The company’s ad revenue grew by 1.2% to Rs 1224.7 crore. The domestic ad revenues grew by 1.4% to Rs 1169 crore.

Nikhil Gandhi has been named Head of TikTok India. Based out of Mumbai, Gandhi will lead the development of TikTok’s products and operations in India. 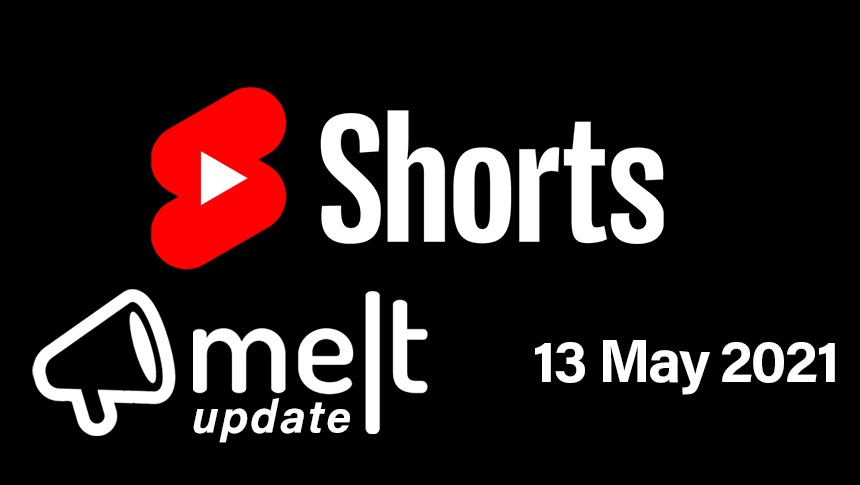