Maurice is an amazing guy, a mad man, and an incident like this underlines just how mad he is.

A week or so ago, I formalized my exit from the role of editor of Storyboard on CNBC-TV18.
As one is wont to do in such a circumstance, I began to reminisce about my stint in Storyboard, the good and the bad.
Some of the stuff (the good and the bad) are in the public domain and can be viewed on the shows published on YouTube.
A lot of the stuff is not available to man or beast, because the conversations were off camera and off the record.
But a lot of water has flowed since a lot of these exchanges, and I’m taking the liberty of sharing the more fun stuff, one experience at a time.

My absolutely favorite experience was one that I had with Maurice Lévy in late 2013, when Lévy was CEO of Publicis Groupe.

He had come to India, all of us trade hacks believed, to complete the takeover of Law & Kenneth and, consequently, announce it.

There was a last-minute glitch – and, despite Maurice making a trip to India, the deal wasn’t done.

There was a scheduled press meeting where Maurice spoke about cabbages and kings and sidestepped all references to L&K.

Immediately after the press briefing, I had an interview slot with Maurice.

As he was being mic’ed up,  I told him that I knew that the L&K deal delay was just a hiccup – and that I knew (because Praveen Kenneth had told me – off the record, of course) that it would be closed shortly. The problem was, I explained, was that we (CNBC-TV18) would miss out on an interview on the story with Maurice, as he would be back in Paris by then. I suggested that we do an interview based on the completion of the deal, and that I would ensure that the footage was kept under lock and key till such time as the deal was done.

Maurice is an amazing guy, a mad man, and an incident like this underlines just how mad he is. 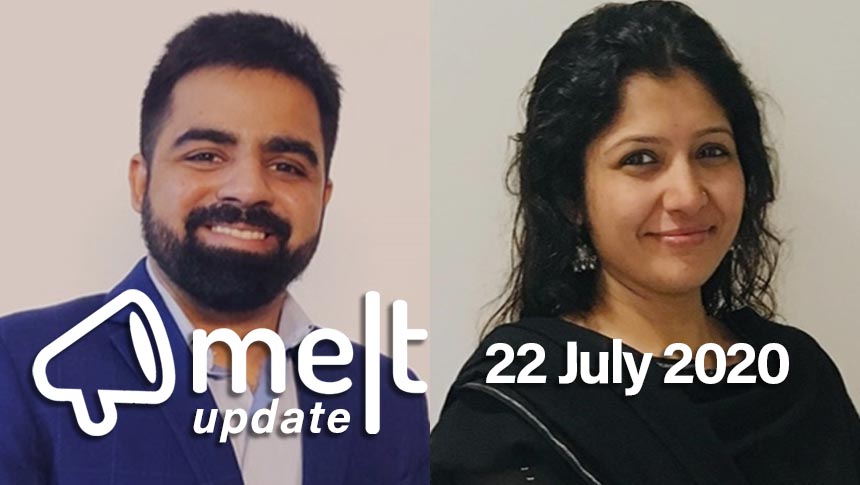