How do you measure anything qualitatively, when, almost by definition, there seeps in large doses of subjectivity in the judging?

Here’s the rub. Who decides what is good quality and what is not? Globally, news brands, of good and bad quality, co-exist. If there was a ‘universal’ quality yardstick or benchmark created, it’s obvious that some would die.

Take the UK, the most profitable newspaper market in the world – a market that sees the proliferation and success of the epitome of tabloids that are truly tabloids (Bhaskar Das, at the launch of Mumbai Mirror, took pains to underline that Mirror was NOT a tabloid in the qualitative sense, a distinction that has proven to be true).

There are viewers who, for whatever reason, prefer Republic to NDTV; preferred the Blitz to Illustrated Weekly of India (when they both existed), prefer The Sun to The Times, and so on.

Ask those who support one or the other, and they will have good reason to support brands that are, in the opinion of others, qualitatively terrible.

Why is this such as surprise? Dave Trott thinks that cricket is a terrible, elitist sport, while millions of viewers tune in every evening to watch the IPL 2020 in the UAE. The Beatles were hated by millions, even as Mika is the favourite of other millions. In another era, the east of India thought the Ambassador was the greatest car built in India, while the buyers from Mumbai thought the Fiat, and later the Premier Padmini, was the ultimate car brand. There are those who think Guinness has no right to call itself a beer – and there are those who think that Bullet beer is the only tipple for them.

And to my astonishment every day, there are many – including close friends and relatives – who love paneer, even as I think paneer is a terrible food that should be banned.

To think of one’s own brand as the only brand that deserves to exist in a crowded category is almost childish; to think that one’s one qualitative preferences are the ‘correct’ preferences is juvenile and brands will, accidentally or by design, find niches and shares that specific audiences will like and be comfortable with.

In a way, it’s almost arrogant and elitist to think of those who differ from you as wrong.

Whether you like it or not, there will be millions, in a country as large as India, who gravitate to a news brand that you do not like.

In the context of the current debate on whether brands should boycott certain channels, here’s a quick check-list.

Make the quali decision first – and on your own.

Once these questions are answered, make your shortlist and overlay that with the quantitative assessment by BARC.

But, for God’s sake, don’t ask a third party to ‘measure’ the quality of the channels.

How do you measure anything qualitatively, when, almost by definition, there seeps in large doses of subjectivity in the judging?

Try it with paneer. If you succeed, try it with news brands. 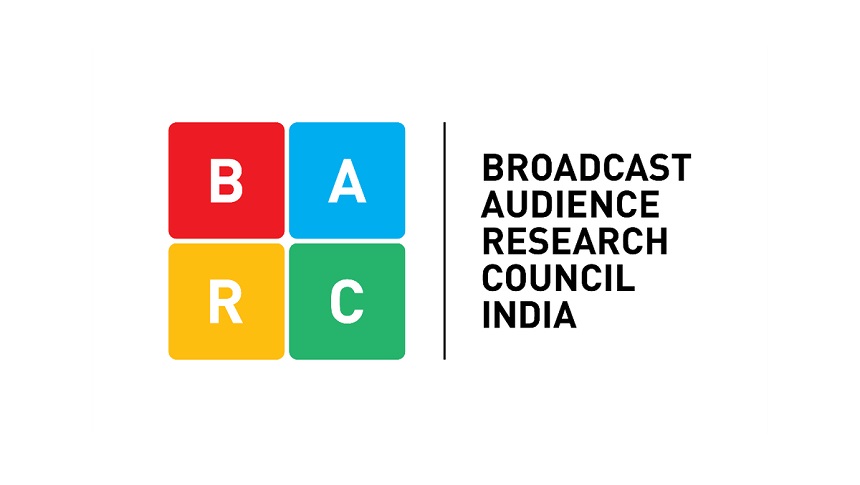