In the present instance, Tanishq has buckled to the pressure from the weakest enemy – the noise on social media, says Anant Rangaswami.

The withdrawal of the Tanishq ad which got entangled in a social media controversy is a truly sad day for Tanishq, for Indian advertising and for Indian society at large.

For those who haven’t seen the ad, here it is.

The storyline, told simply: a Hindu woman, married to a Muslim man, is pregnant. Under normal circumstances, (a Hindu woman married to a Hindu man), the family would have celebrated the occasion with a ‘godh bharai’ ceremony, the Hindu equivalent of the baby shower. But this is no ‘normal’ circumstance; it’s a mixed faith marriage. The Muslim family surprises their daughter-in-law with a godh bharai function – because, the mother-in-law explains, the daughter of the house would love it.

And social media goes into a tizzy, accusing Tanishq of promoting Hindu-Muslim marriages.

Social media is full of users attacking Tanishq and Tata.

And Tanishq  (seemingly) pulls the ad.

This is not the first time that an ad has been pulled or a campaign withdrawn because of poor reception or because of a negative reaction to the ad/campaign.

But this time, it shouldn’t have been withdrawn.

Before approving of the script, let alone shooting the ad and releasing the ad, senior management at both Tanishq and the ad agency MUST have considered the possible reactions to the ad.

Especially because it is Tanishq, a part of Titan Watches Limited. Over the years, various Titan brands have shone a spotlight on issues in society, including widow remarriage and the acceptance of the LGBTQ community. It is a company that took pride (no pun intended) in holding a mirror up to society and, in some cases (as in the Fastrack Closet ad) anticipating changes in society.

The company has seen adverse reactions before – but have held firm in the belief that the issues that they were supporting needed to be supported.

When a brand takes it upon itself to take stances that could polarize, they do so for a few reasons:

In Titan’s case, the management, over decades, in my view, has supported certain issues because they believed that these deserved to be highlighted.

They would also have considered that there WOULD be a backlash.

They would also have decided that it was worth it to endure the negative fallout.

They would not have considered pulling th communication.

In the present instance, Tanishq has buckled to the pressure from the weakest enemy – the noise on social media. A cursory study of the social media analytics would have shown the ‘backlash’ – hashtags and all – as noise that should have been ignored completely. Tanishq has failed in this understanding.

For example., “Trending topics on Twitter may very well have popped up on your Twitter feed with 8900 trending topics around the world daily. Trending topics usually have a shelf-life of roughly 11 minutes, however, most trend for less than ten minutes,” says this report (https://jungle.marketing/news/how-many-tweets-does-it-take-to-trend/).

On the flip side, a large number of true celebrities and influencers have expressed their disappointment with Tanishq for caving in under pressure. Did Tanishq anticipate the loss of goodwill when they decided to buckle?

Advertising often mirrors society. On the odd occasion, as has been done by various Titan brands, they anticipate society. The Tanishq ad that’s been pulled was one such example – where Tanishq gave consumers a tantalizing and hopeful view that a celebration as is depicted in the ad could one day, soon, become the norm.

Titan Watches gave one hope of a better India through all the communication for all their brands. With this abject surrender, they  take away a lot of that hope. 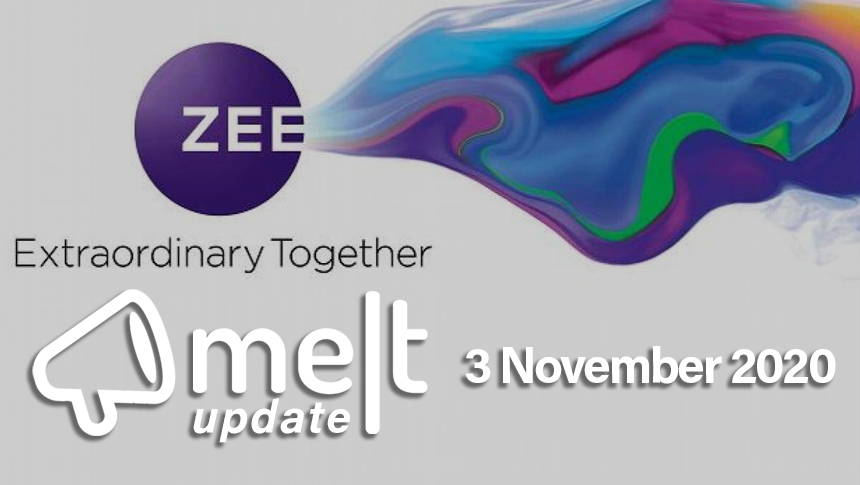