Conceptualised by Ogilvy Bangalore, the ad film tells the story of a young boy who just cannot fathom why his grandmother does not mind receiving the same gift for Rakhshabandhan, every year.

These days, festivals have become all about buying a new iPhone, branded clothes, latest gizmos wrapped in gift boxes and an umpteen number of advertisements promoting a “festive sale” or a new “festive collection”. There is joy in giving but the idea of “gifting” seems to have taken precedence over why we actually celebrate these festivals. In this light, Amazon’s new Rakshabandhan TVC by Ogilvy & Mather stands out.

It opens with a grandmother telling her young grandson what “ek dona jaamun” means to her and how every other gift, perhaps, pales in comparison. The message is clear – it is not what we gift but the emotions and memories attached to it that makes an occasion special. Undoubtedly, the storyline is endearing. Amazon addresses its limitations as a brand – even though it has over 10 crore products online for sale, it admits that there are things which money cannot buy. The ad encourages viewers to go beyond materialistic presents.

Last year, when the brand released its first #DeliverTheLove TVC during Rakshabandhan, it emphasized on how a face-to-face interaction is much more valuable than buying and sending a gift online. The strategy worked impeccably – the ad went viral and crossed over 27 million views on YouTube. This time round, it seems like Amazon was in no mood to change its communication strategy. For the new Rakshabandhan ad, the brand took the same approach. Exactly the same. It is not a shot-for-shot copy but there is remarkably little or no change to the ad’s creative messaging.

It is one thing to stick to a common theme but the ad makes no amendments in presentation. The ad film once again plays on the old vs. new value systems, the choice of cast and the overall tone remained similar. I just wished Amazon had pushed the envelope to add something fresh to its #DeliverTheLove concept. Even though the intent is strong, the ad could have done with some novelty. The creative team could have at least considered a different scenario for it to remain a little less predictable, this year. With last year’s ad, Amazon had set the bar very high and the #DeliverTheLove concept seemed like it had a life going forward. I, however, enjoyed the performances in the new ad and the background song did tug at the heartstrings. But this could have been so much more. 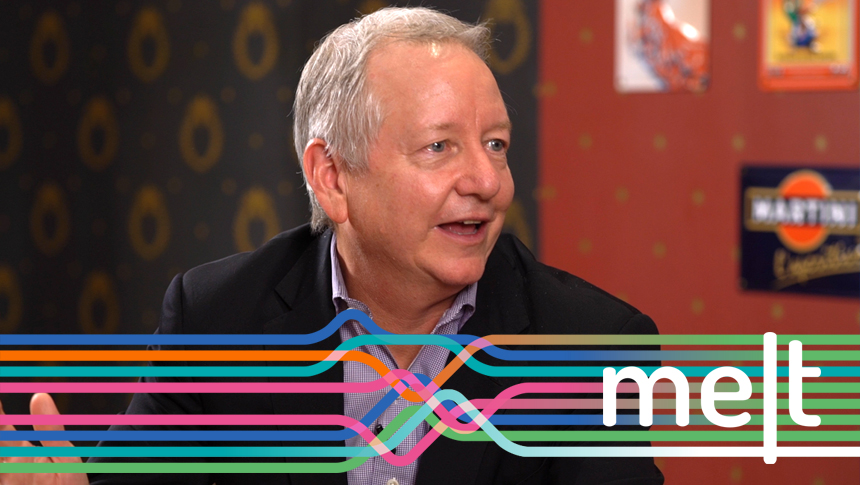 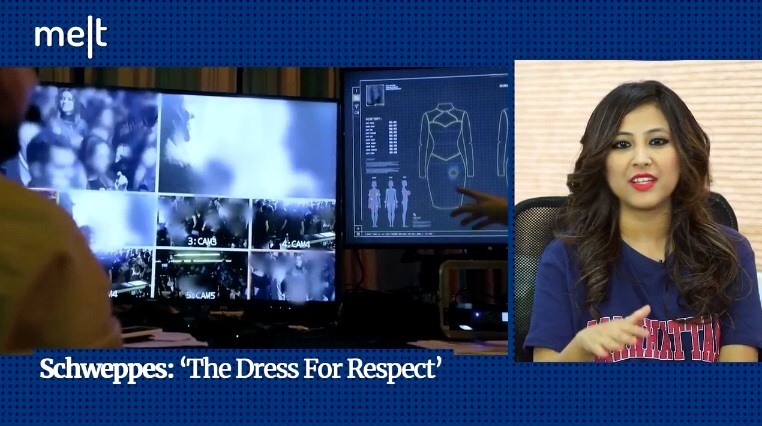